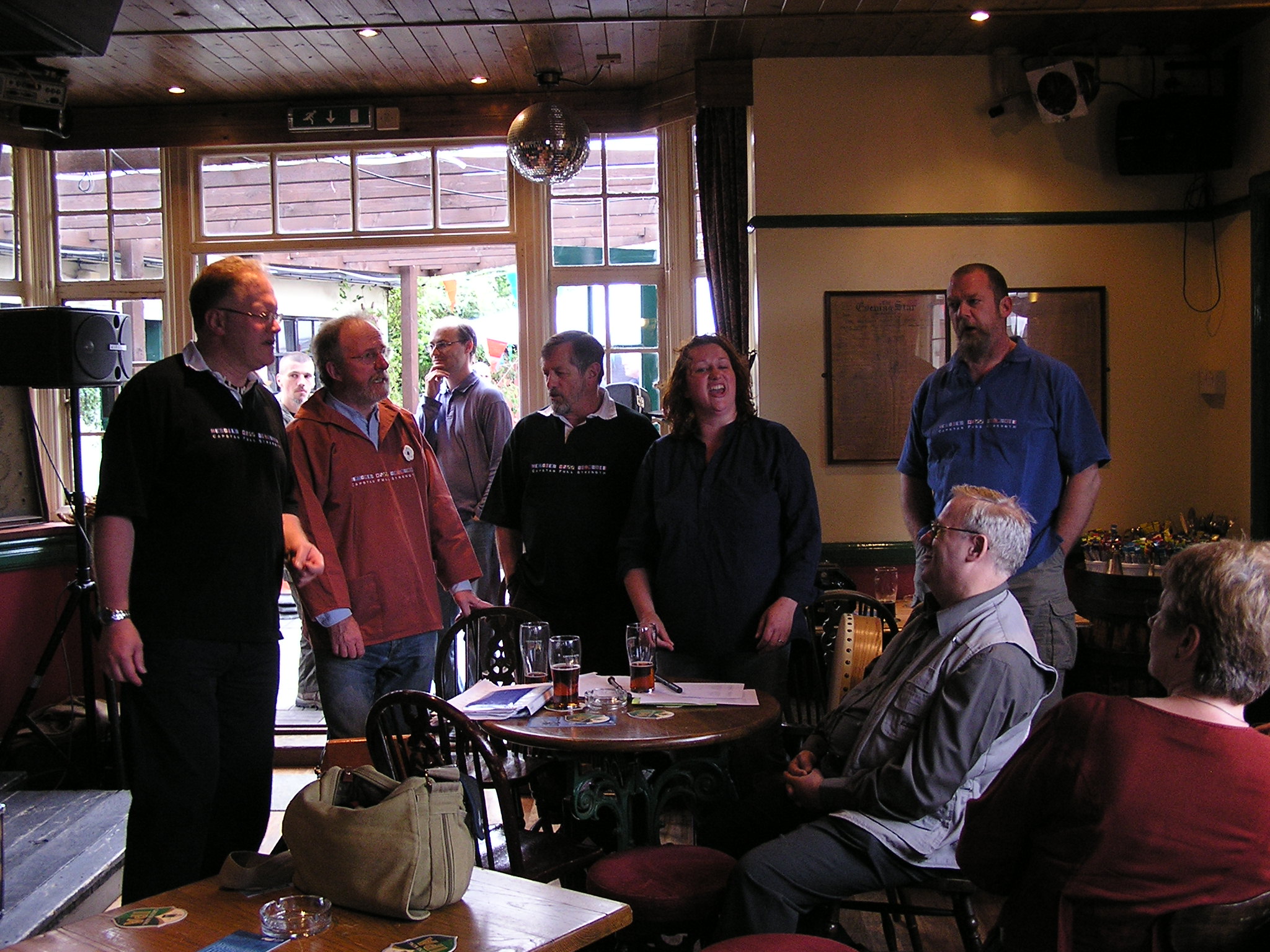 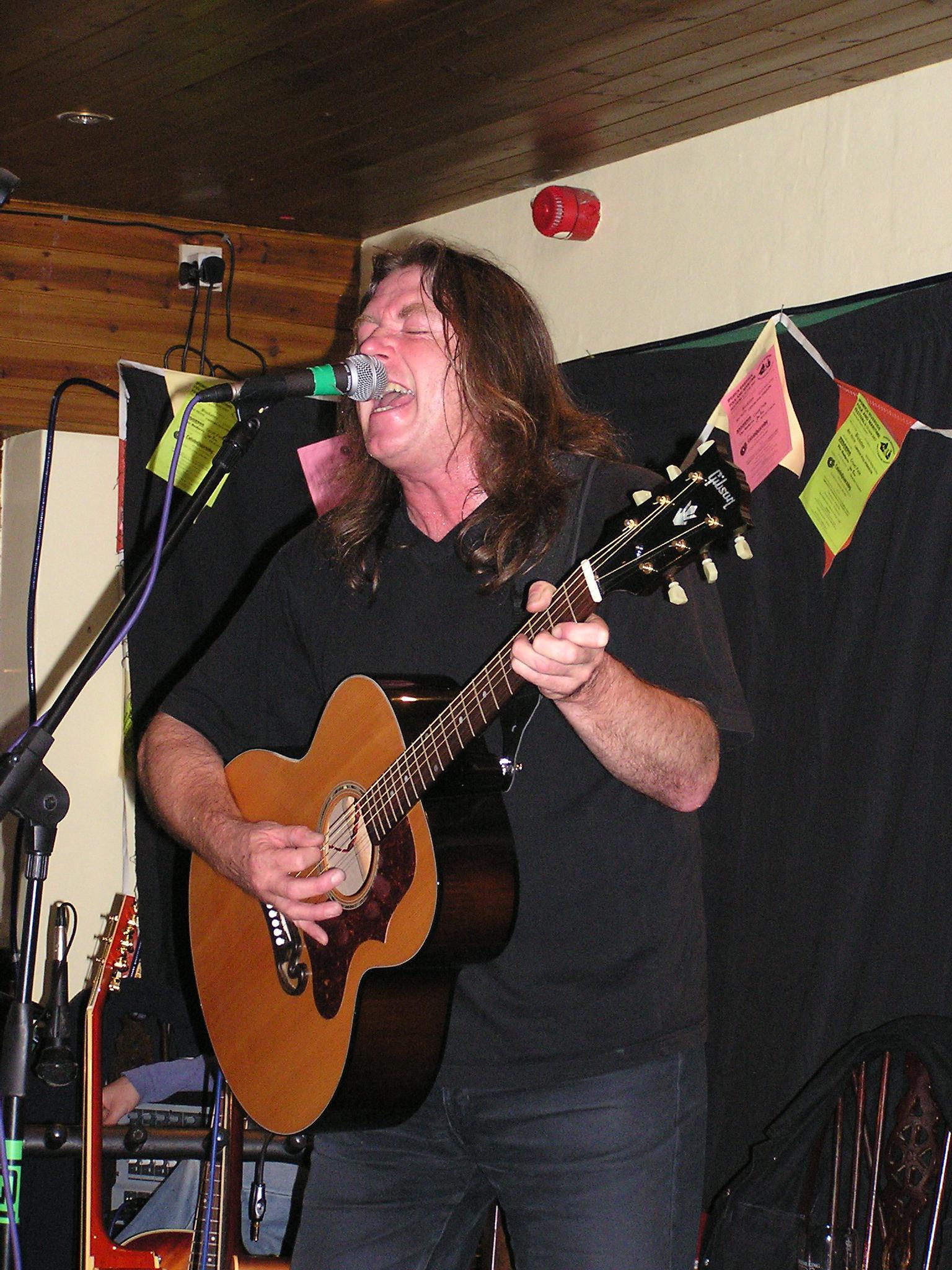 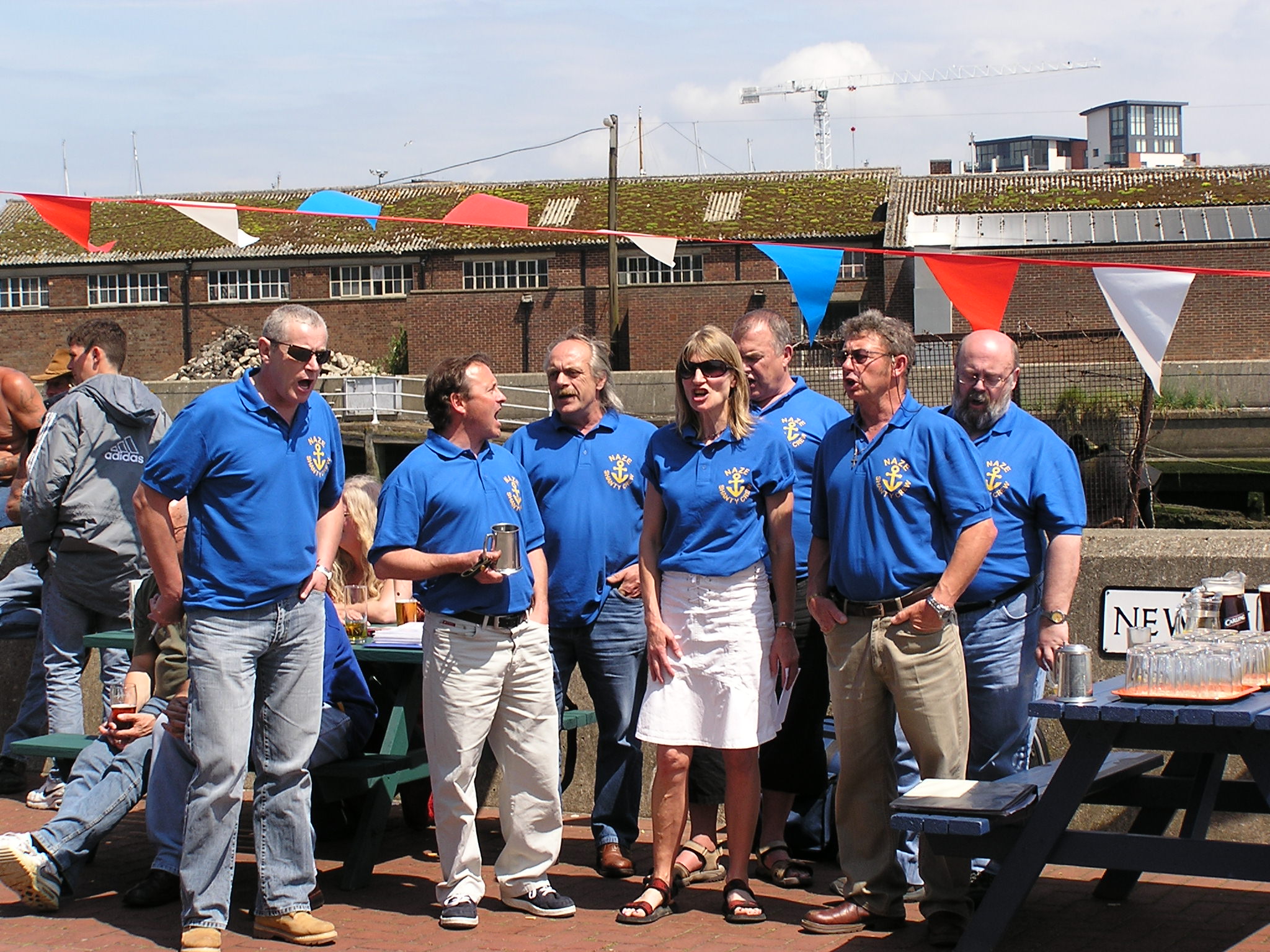 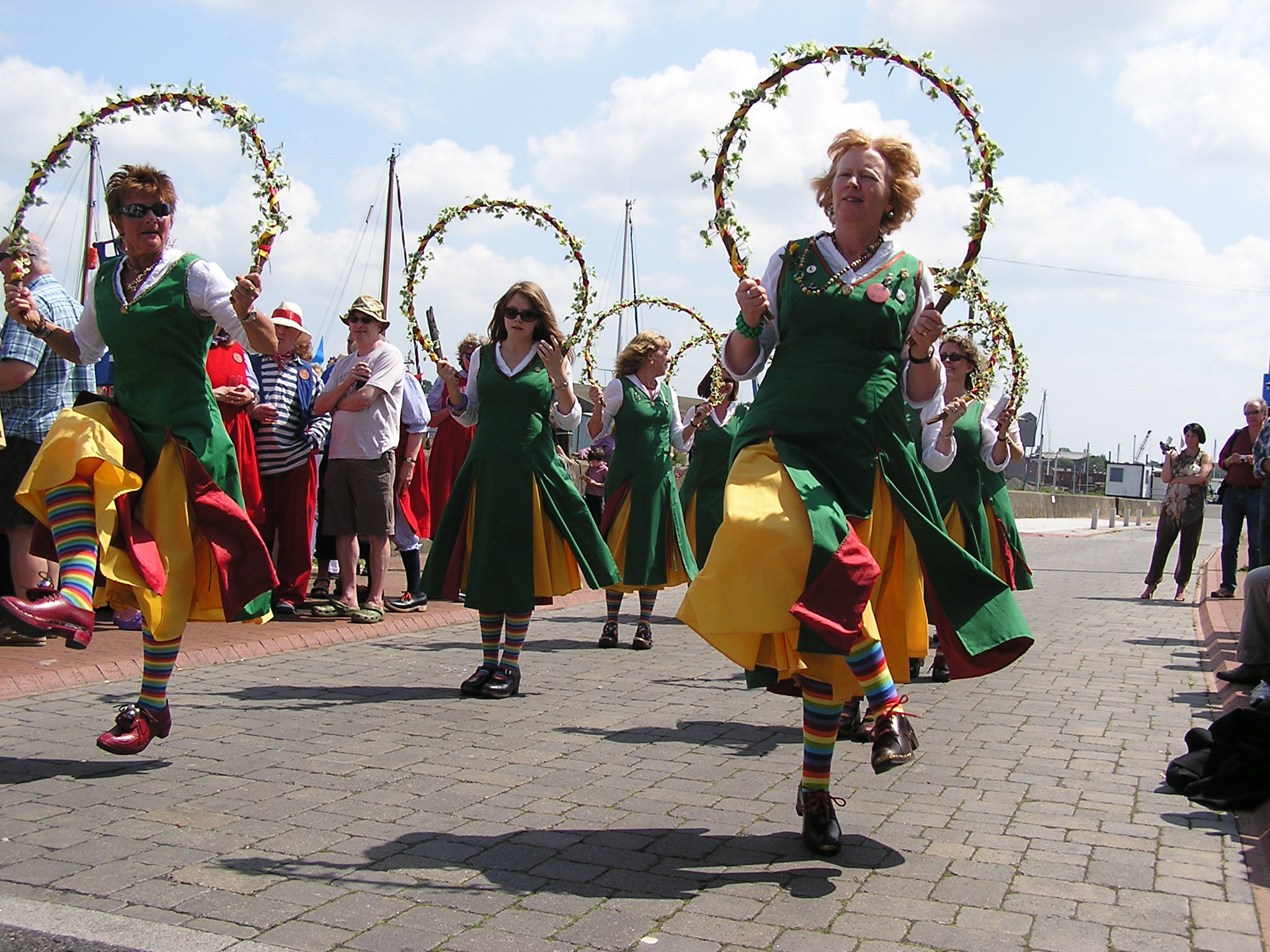 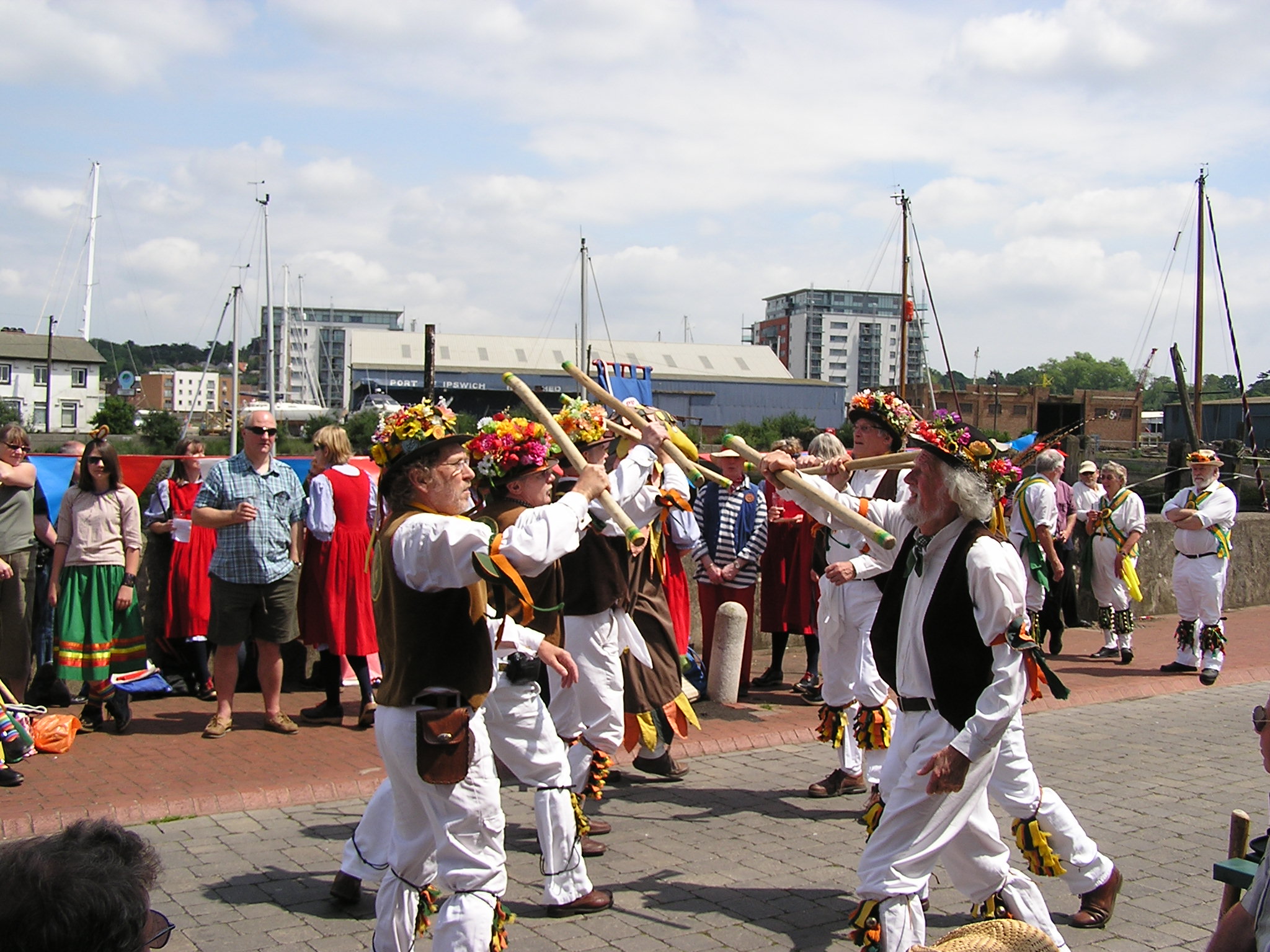 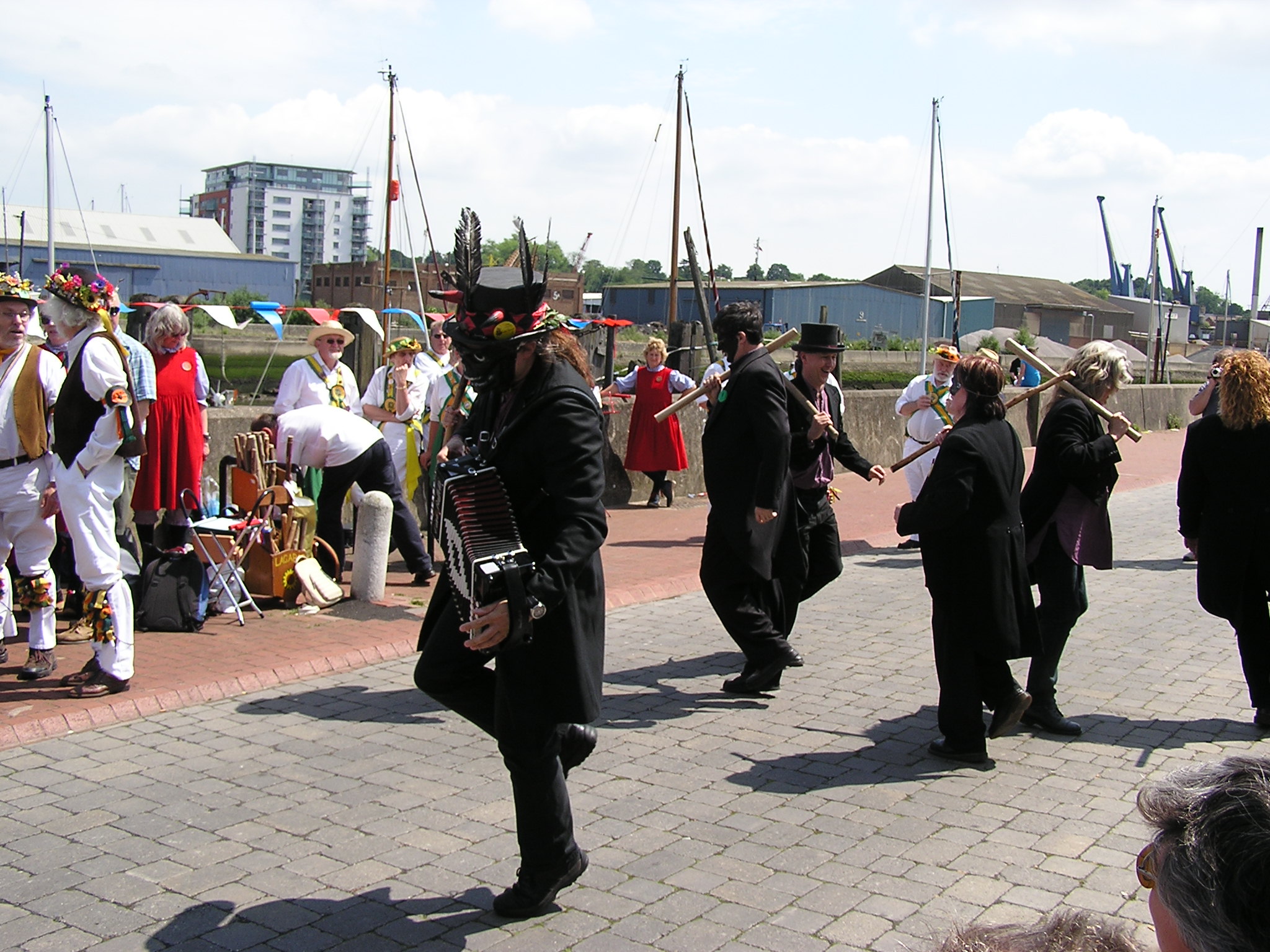 Multi-skilled Alice is a singer, guitarist, gardener and tree surgeon and once dubbed herself â€œthe thinking manâ€™s Charlie Dimmockâ€!
Alice specialises in traditional folk and was seen at Ipswich Music day in 1997 as a member of the Spell. Sheâ€™s solo this afternoon playing guitar and mandolin but not at the same time! She has a style all of her own and is sure to appeal to folkies and non-folkies alike. 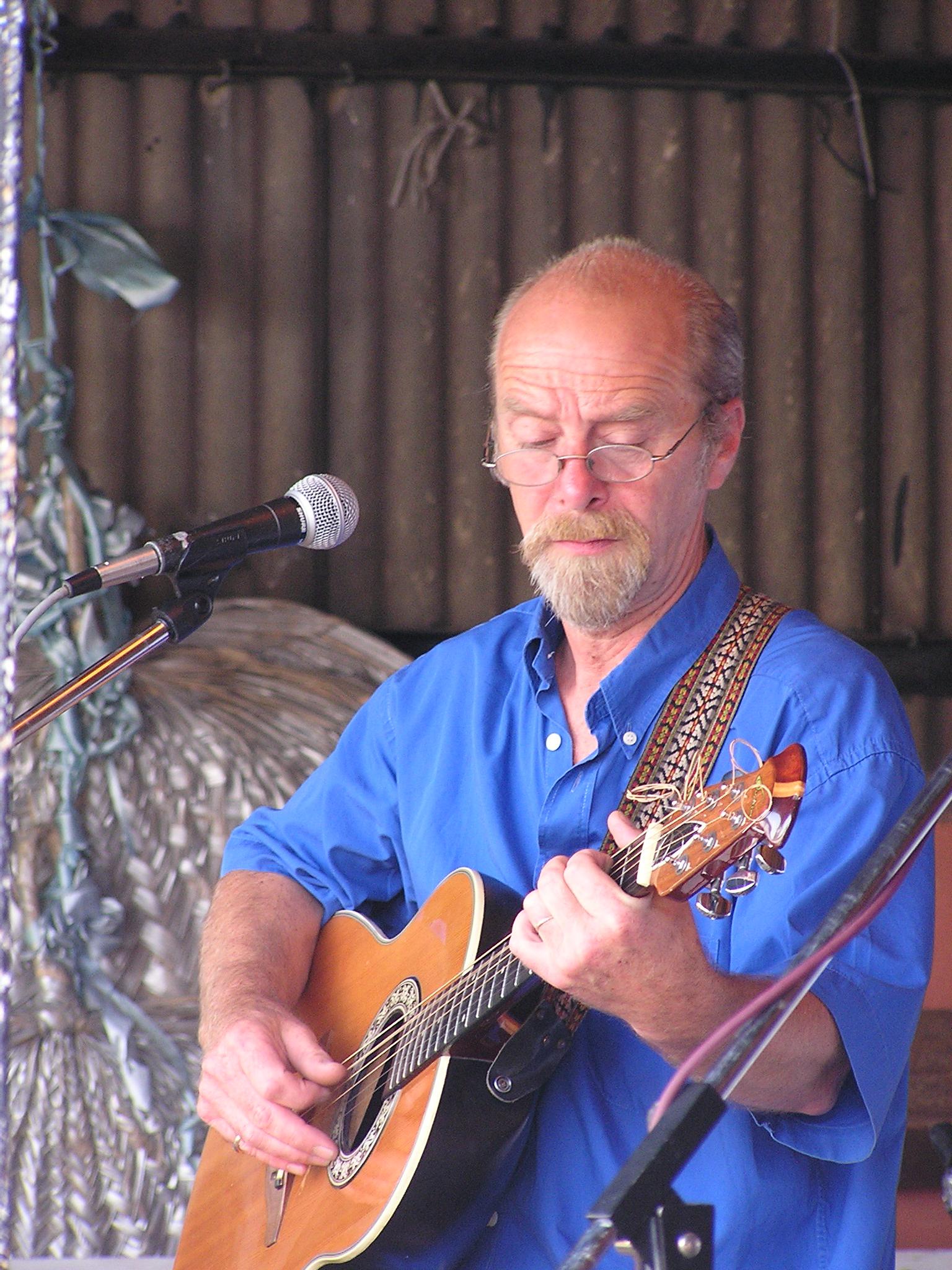 Graham is an acoustic singer/songwriter. His songs are a mellow mix of guitar and vocals with songs of feeling and passion about life, love and emotions. You can hear his influences of Cohen, Dylan, and Drake, but his music is all very original.
Grahamâ€™s set at the 2006 festival went down a storm, so we are delighted to welcome him back for 2007. 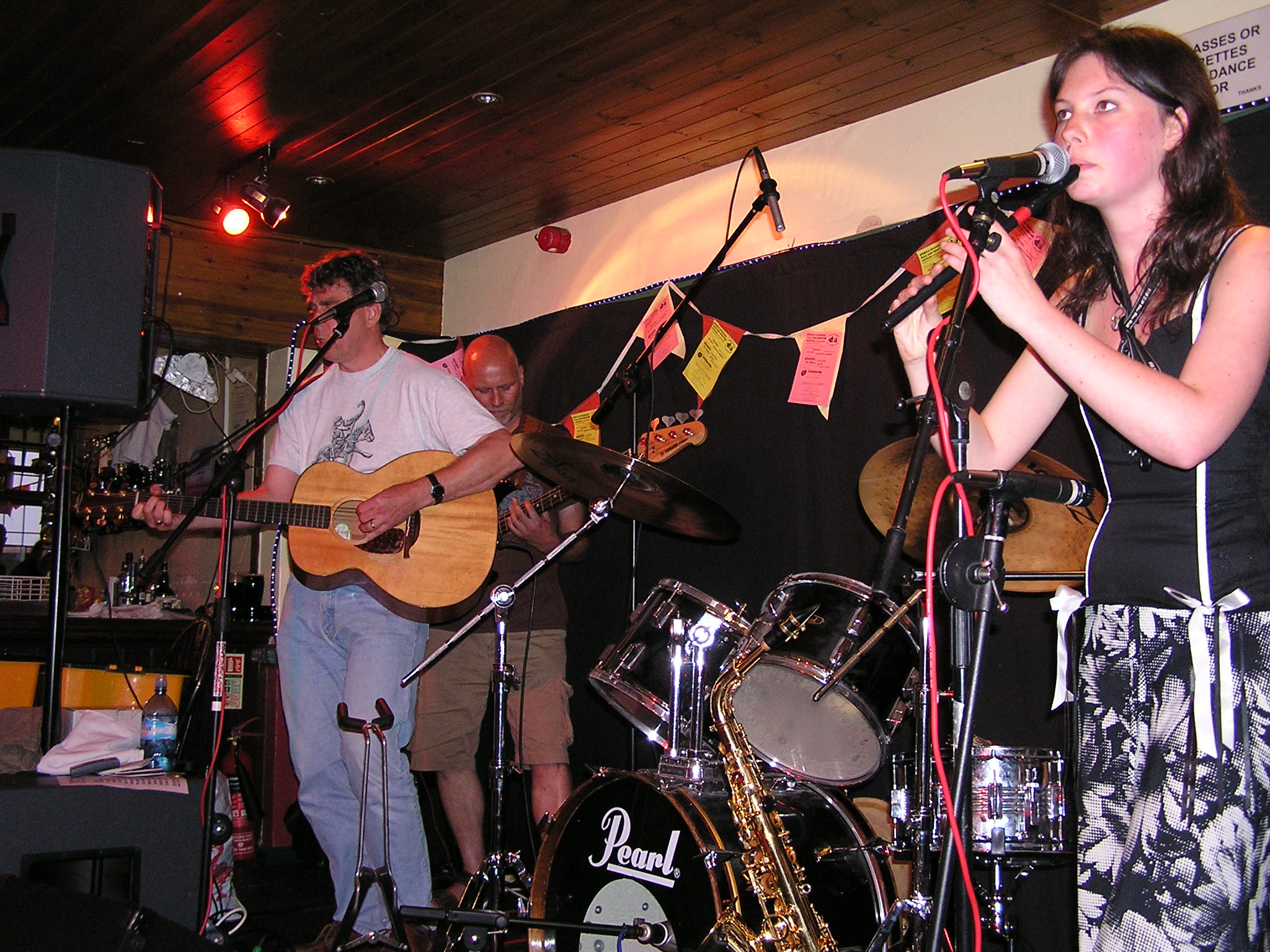 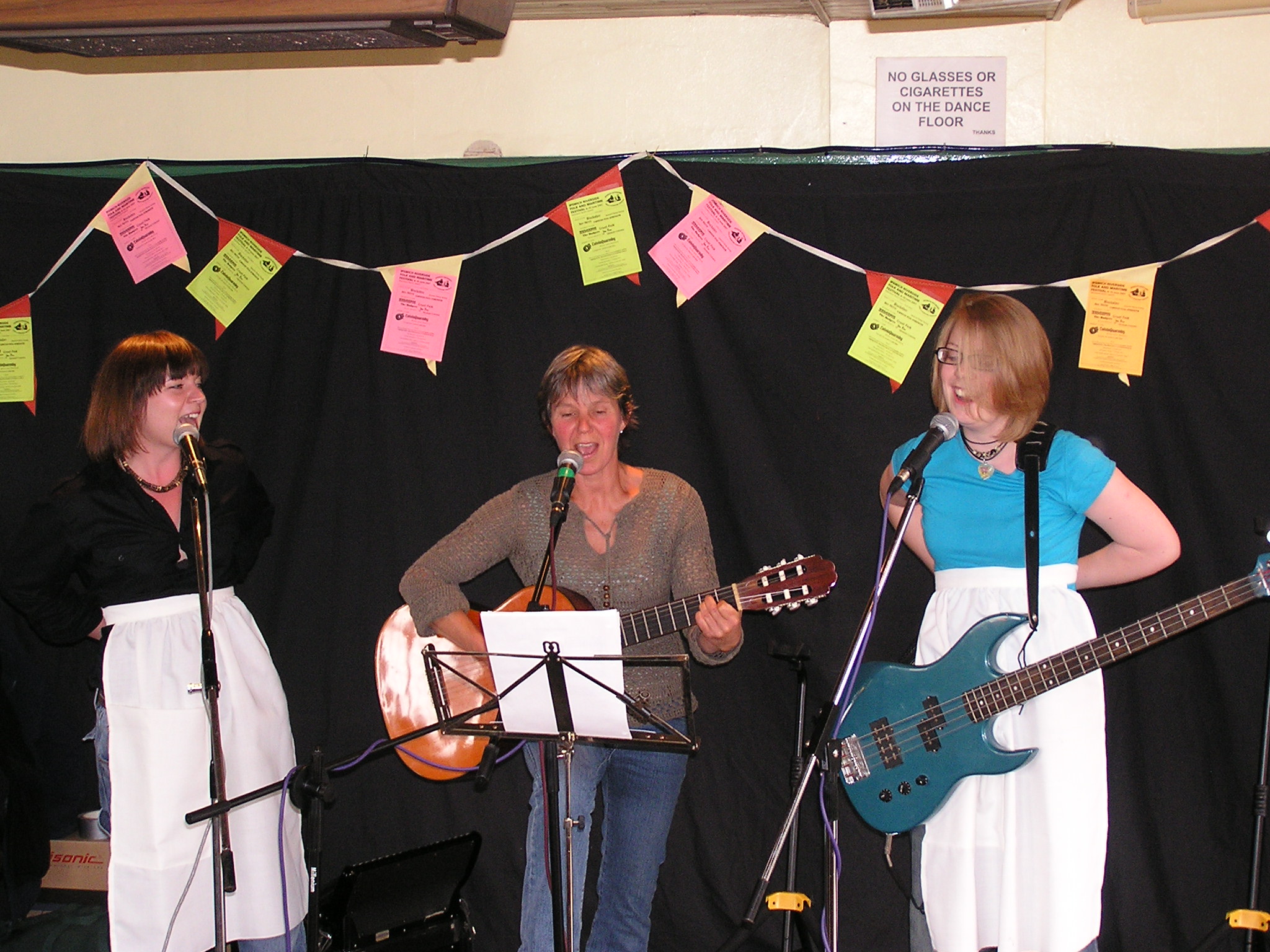 Stan and Maggie from Pluck’n’Squeeze 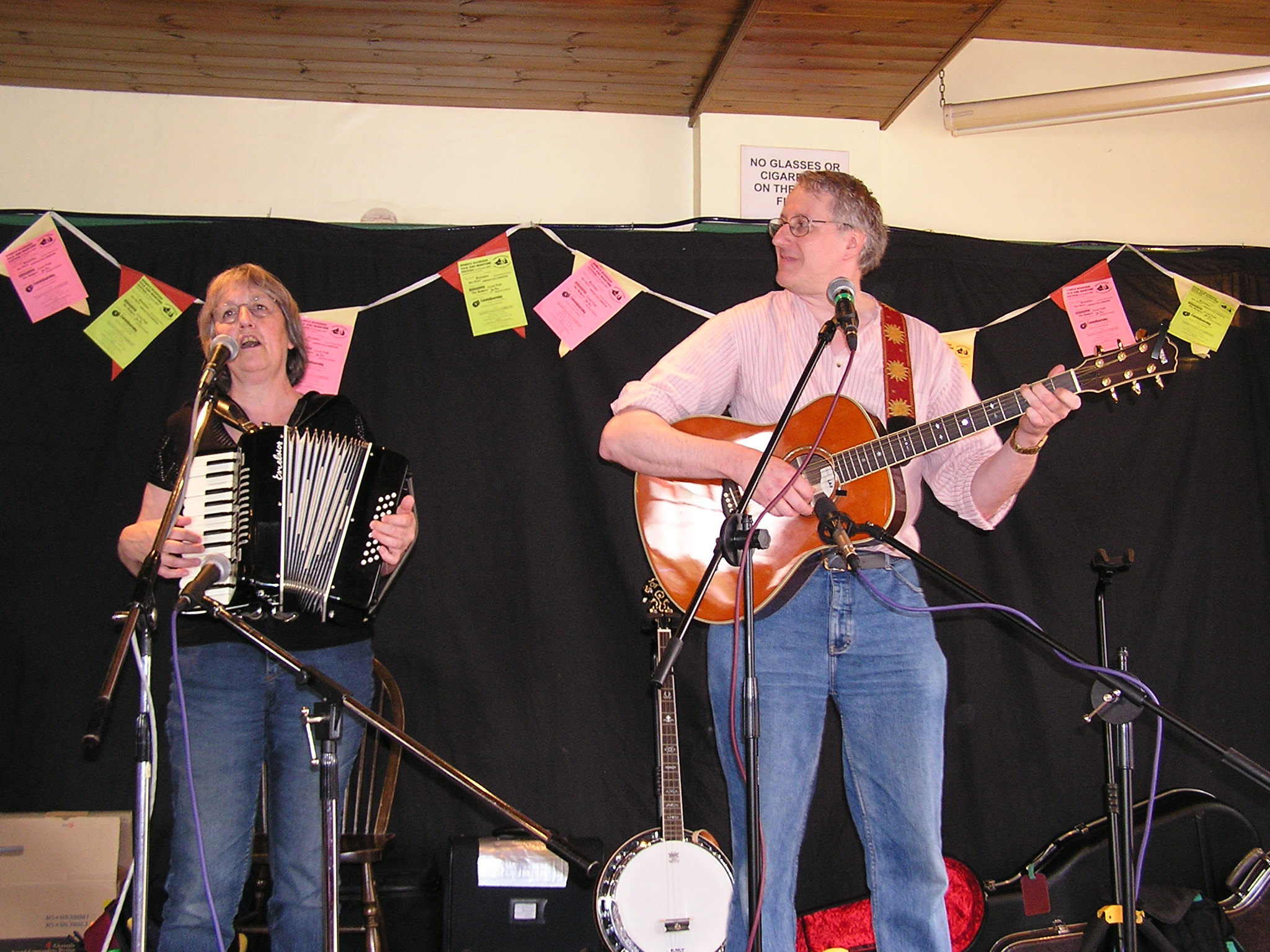 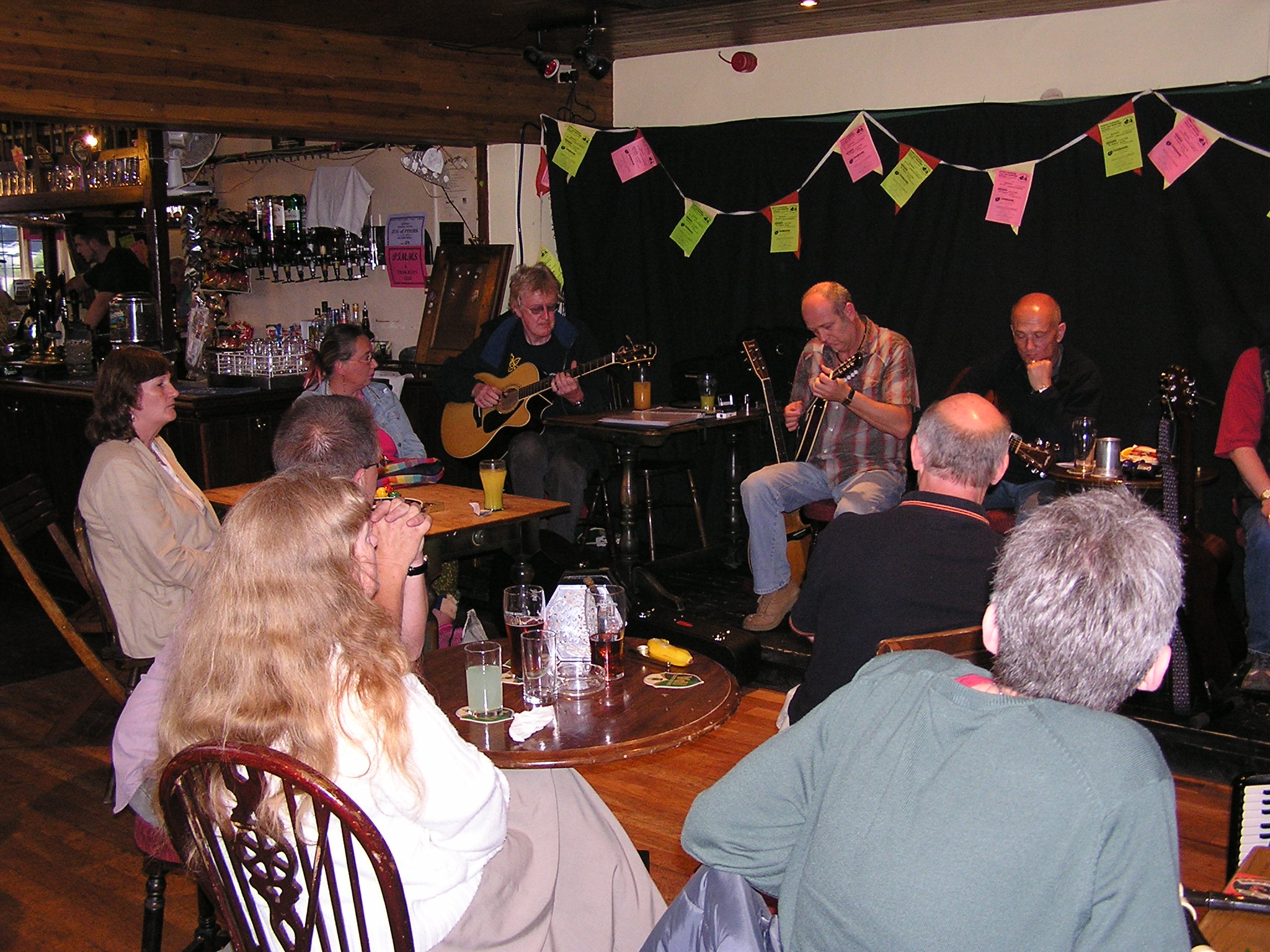 Additional participants: the Diving Into History project from Portsmouth, and Therapy Zone from Woodbridge. 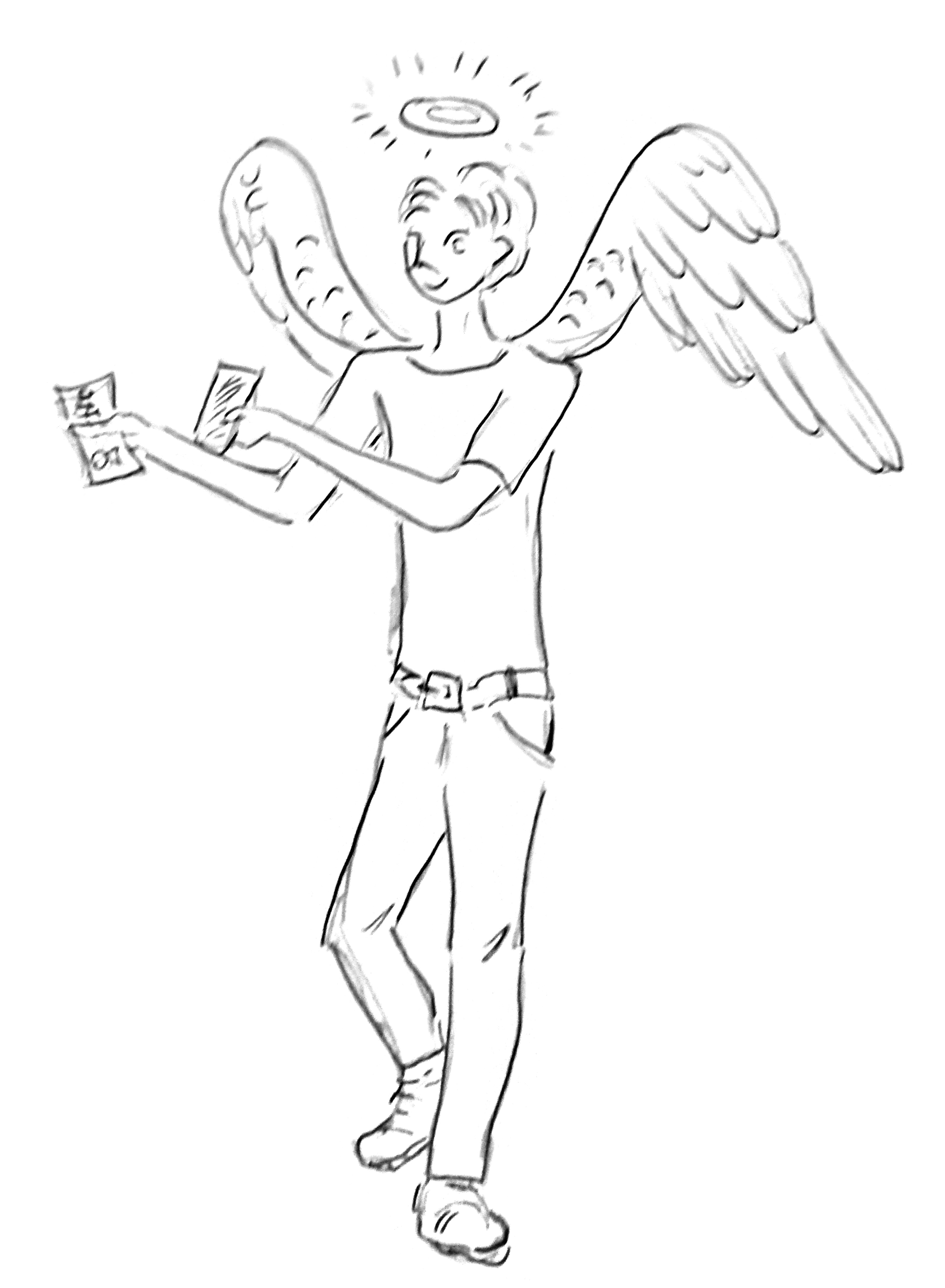